Purchase of the first NC-controlled machine

Vullings moves to the Americaanseweg

Vullings moves to the current location on the Handelstraat 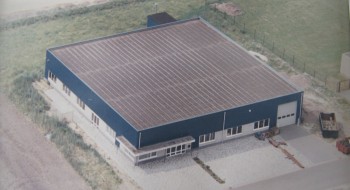 Jan Arts joins the board of Vullings 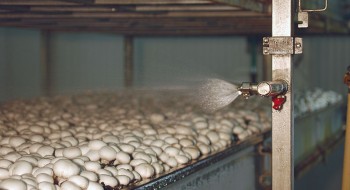 The first Fanuc robot makes its appearance at Vullings

Proud winner of the Innovaward

29 and 30 May: anniversary weekend celebrating the 50th anniversary of Vullings Metaalbewerking

Jeroen Evers joins the board of Vullings

With its emphasis on knowledge, craftsmanship, quality and reliability, Vullings has grown into a modern and technically advanced metalworking business. But our service is more than just metalworking. We work with our customers to think constructively and we're problem-solvers when needed. As an intermediary, we ensure that products and semi-manufactured items undergo all necessary treatments and we organise the entire operational process for our client, including logistics.

The machines in the workshops of Vullings Metaalbewerking in Horst, Netherlands are running 24 hours a day. The choice of machines, production organization, CNC programs: Everything revolves around automation. Specifically, flexible automation, since even small series and unit products...

November saw the festive introduction of our fifth robot cell, which we developed entirely in house. Satisfactory operation with ‘robot colleagues’ aroused interest among customers, and we have meanwhile integrated such a production cell in the production lines of several of our...

All our news articles

Our team consists of ambitious professionals who are passionate about working on Vullings
Metaalbewerking's innovations.